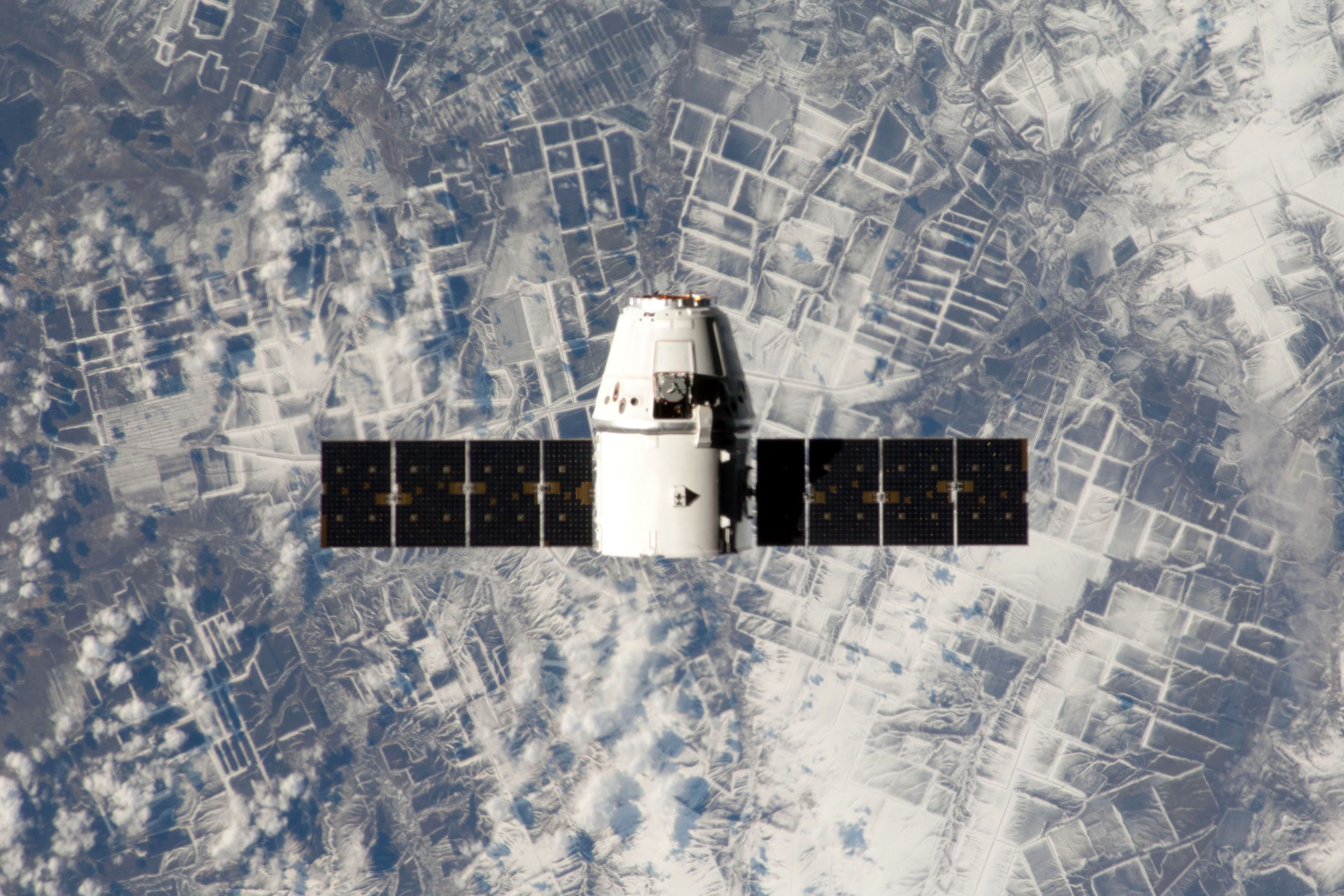 The diploma thesis deals with precision attitude control systems for future science satellites such as Euclid, which in addition to high agility requirements have to have an unprecedented alignment accuracy. Robust stability and robust performance are important, meaning that the satellite must be able to be aligned with high precision even if certain characteristics of the satellite are subject to uncertainties. For example, the moment of inertia of a satellite, which is a decisive variable for the rotational movement, varies due to fuel sloshing.

A satellite control system typically consists of several control loops, which are specially designed for the requirements of the respective mission phases. A sudden switch between the different controllers will cause alignment errors that exceed preset limits. Therefore, the switching should be realized in the form of a cross-fade, ie while one controller is slowly “shut down”, the next controller is “started up”.

My job is to investigate this time-varying switch to robust stability to make sure that the satellite does not get out of hand during this switchover. 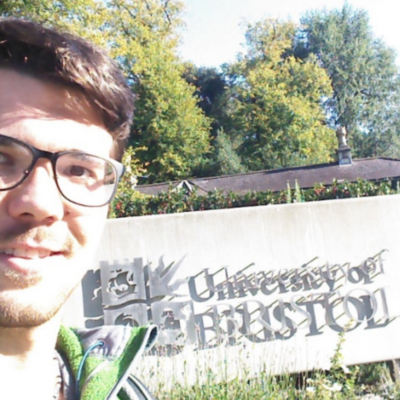 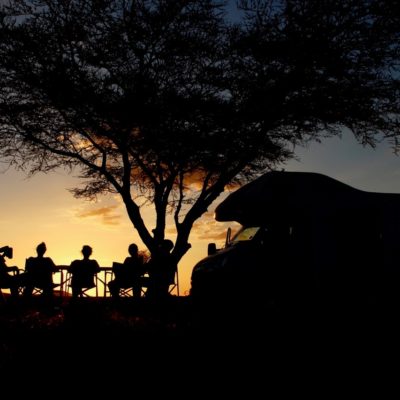 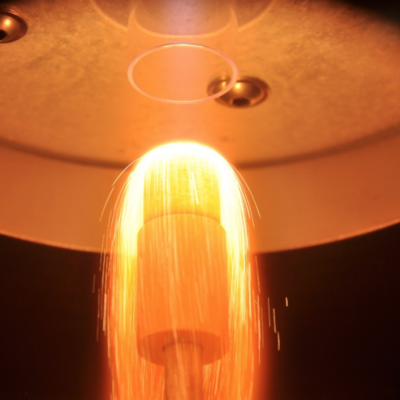