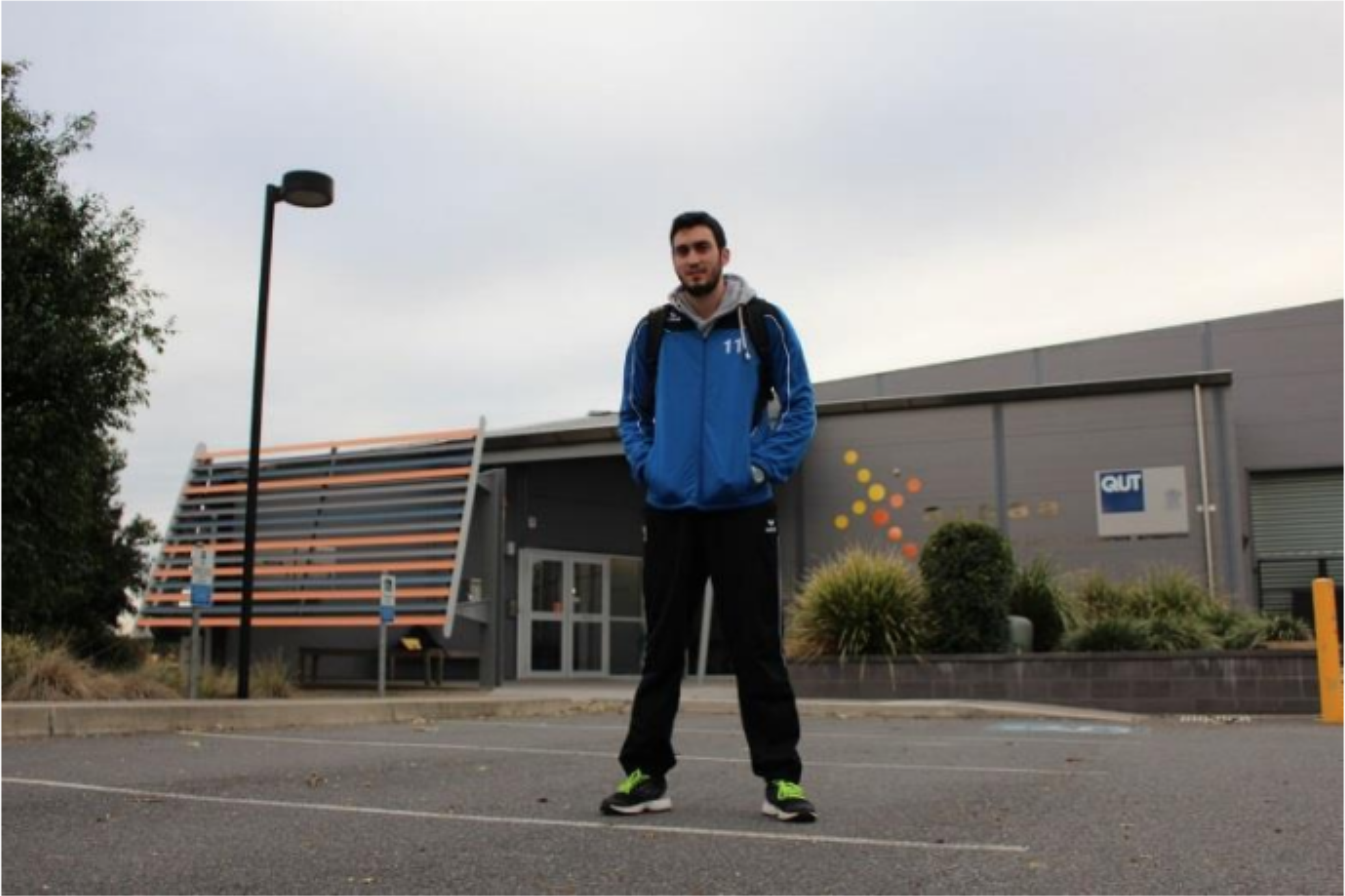 I was happy to get the chance to write my Master’s thesis at Australian Research Centre for Aerospace Automation (ARCAA) research facility in Brisbane and one of the world-leading universities Queensland University of Technology (QUT). During six months, I was working on developing the modelling of quadrotor with slung load. The thesis with the topic “Modelling, Simulation and Flight Test of a visually controlled Multirotor with heavy slung load” proposes hence an autonomous vision-based control to ensure the stabilization of the coupled (Quadrotor & load) system whilst reaching the visual target. The Research Centre depicted in the fig.I is located near the Brisbane Airport and include a team of specialist research scientists, engineers, PhD and Masters students working on various projects in aerospace automation such as Plant Biosecurity using Unmanned Aerial Vehicles (UAV). Unfortunately, I didn’t get the chance to attend some classes at QUT as I was working full time in ARCAA. However, once per week the ARCAA crew was gathering at Gardens Point Campus (QUT campus in city center Fig. II) in order to provide the students the opportunity to meet them as a part of partnership between the QUT and ARCAA. 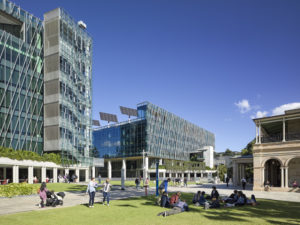 Brisbane is the capital of the secondlargest and third-most-populous Australian state (Queensland). My stay in Brisbane started in January (summer time). The climate was humid subtropical and in summer season short period storm and strong abrupt rain are expected. So it took a while to get used to the heat and make sure to check the weather forecast before going to work as I was regularly cycling.

I was delighted during my stay to do sightseeing, especially in Brisbane area. I visited the cold coast south from Brisbane, one of the most famous surfers’ destination due to its remarkable high waves. I also visited the Lone Pine Koala Sanctuary in Brisbane world’s first and largest koala sanctuary depicted in fig.III. With over 100 koala in the sanctuary, holding a Koala or hand feeding Kangaroos was possible. 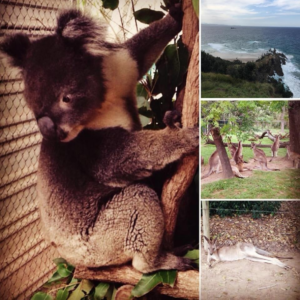 Furthermore, I got the chance to meet a large variety of Australian wildlife by participating in QUT trips to Byron Bay and Stradbroke Island. As a sport fan, one important thing for me was watching the most popular game in Australia (rugby). Although I didn’t understand most of the rules (which sound to me awkward ) and had to disturb my Australian friend with a lot of questions during the game, it was really fun to watch Brisbane Broncos playing against Sydney Rabbitohs in Suncorp Stadium. 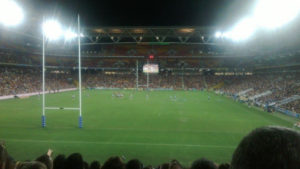 The focus of my master thesis work was the development of vision-based controllers that could enable small unmanned aircraft vehicles (UAVs) equipped with a suspended load to detect and track a known ground target. Target tracking is accomplished by successfully implementing various visual controllers that simultaneously stabilize the quadrotor position whilst positioning the load over a ground target (Fig. II). The evaluation and validation of the different control algorithms were performed at the indoor flying lab at ARCAA. I strongly recommend students to either spend a semester or write one of their theses research abroad. I would like to thank the Hermann-Reissner Foundation for its financial support, which gave the opportunity to do my Master’s Thesis research in Australia and gain a great experience. 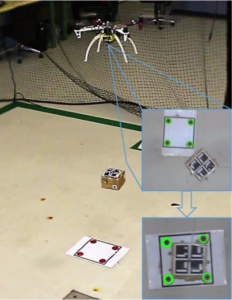 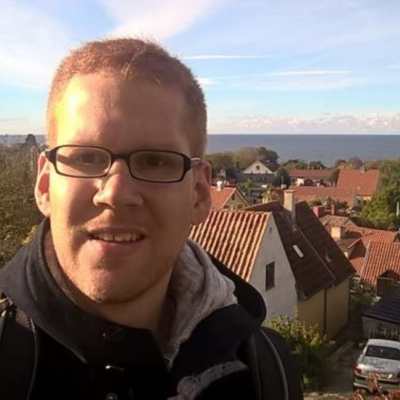 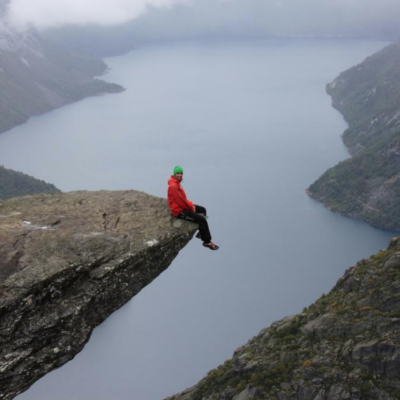 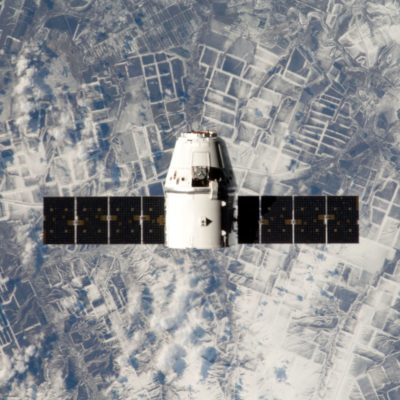